Honorary doctorates of the Faculty of Law

The Faculty of Law of the University of Basel honours personalities for their outstanding services to law by awarding them the title of Doctor of Law (Dr.h.c. - Doctor honoris causa). 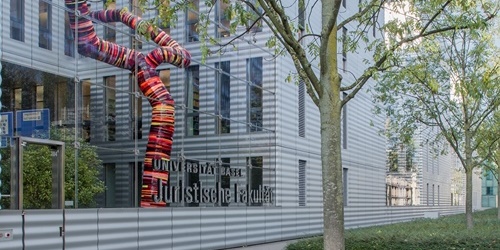