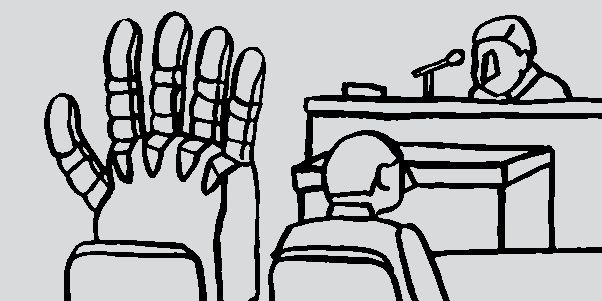 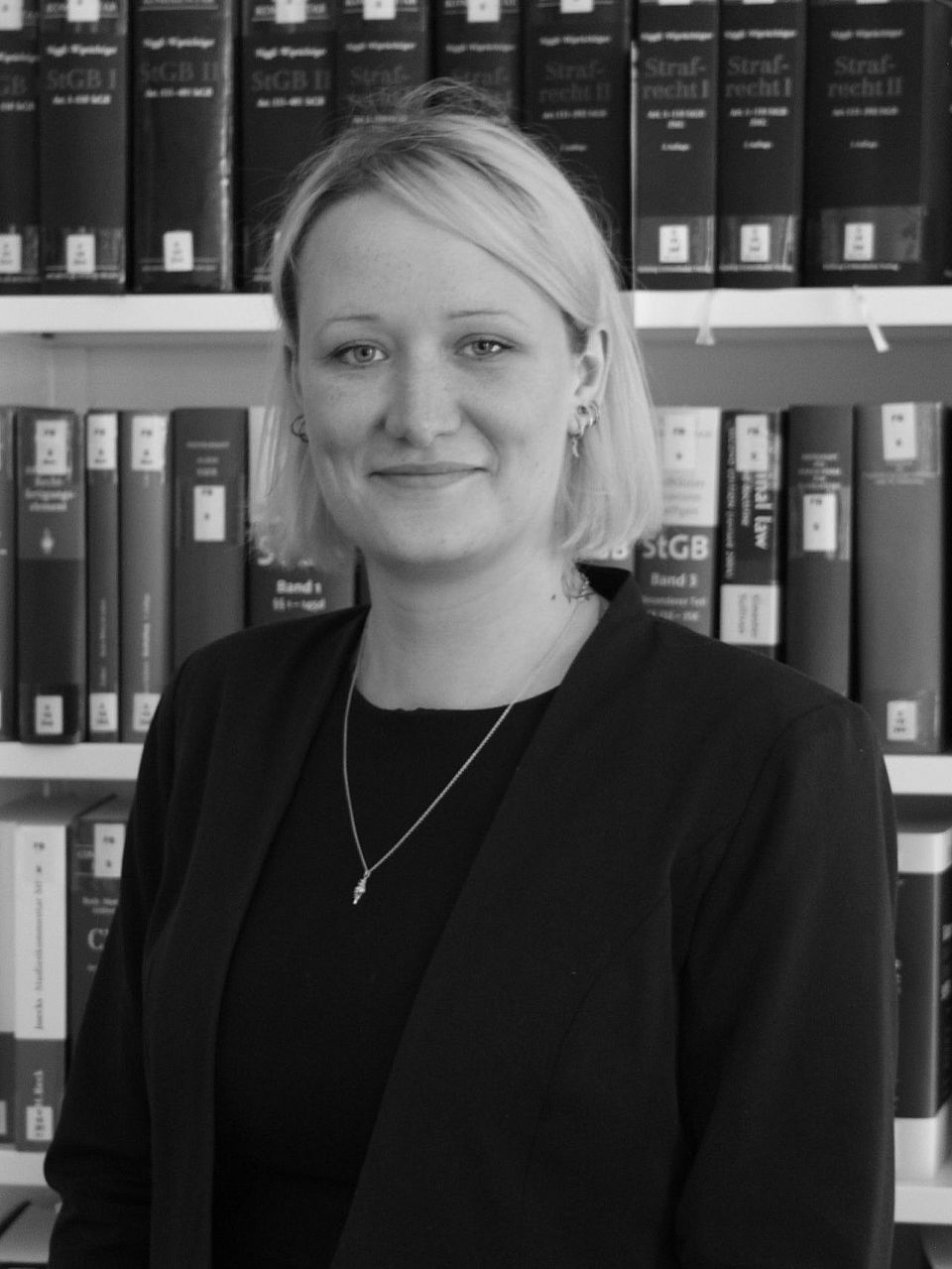 In recent years, robots have gone from being a fantasy to an integral part of our everyday lives. The “robolution” is progressing steadily. Robots have already been assisting human surgeons in operations for several years, while driver assistance systems have become more common in supporting drivers. An increasingly important point of discussion in the age of digitalization with machine learning and artificial intelligence is the question of liability. Robots are now much better at assisting humans, but when harm results from a human-robot interaction, it can be very difficult to trace which of the two made the mistake: the robot or the human?

This dissertation is devoted to the prerequisites for the applicability of the principle of trust to human-robot interactions under Swiss criminal law. According to this principle, the correct behavior of others may be trusted in the case of human interaction based on the division of labor. It is questionable whether this principle could also be applied to human-robot interaction, with the consequence that humans – under certain circumstances – may trust the robot to function correctly. The problem is that, according to current understanding, the responsibility for the use of a tool lies entirely with the human user, whereas in the case of work-sharing interactions between several people, the areas of responsibility are assumed to be divisible, resulting in various individual responsibilities for one’s own area of work. An argument against transferring the principle of trust to situation in which humans and robots interact is the possibility of a liability gap, since under current law the robot itself would, in the event of damage occurring, not be liable, resulting in an increased risk for the manufacturer. This is supported by the fact that a demarcation of areas of responsibility would simplify the specification of the duties of care and the user would have legal certainty about his liability in each case. Swiss law does not have any special provisions on the negligence liability of users of robots. This could be problematic: The more independent the robots become, the more difficult it will be to attribute the behavior to the users. For this reason, as an initial step, this thesis highlights selected relevant points of negligence liability.

The thesis answers the question of the possible applicability of the trust principle to human-robot interaction to mitigate the criminal negligence liability of users. The introduction is followed by relevant definitions and presentation of criminal negligence liability in Switzerland, with the main issues in human-robot interactions and the principle of trust as a possible limitation of negligence liability presented. Trust in human-robot interactions raises the issue of user responsibility and the possible extension of the trust principle to robots. This is followed by the findings and proposed solutions, with and an outlook given, which deals, among other things, with the consequences and obligations that a human being faces after a robot has issued a warning. This is relevant because one could attempt to solve the assignment of responsibility by having the assistance system warn the user once it has detected an irregularity, thus giving rise to the question: Would the human have to listen carefully to the machine or, if necessary, check it?